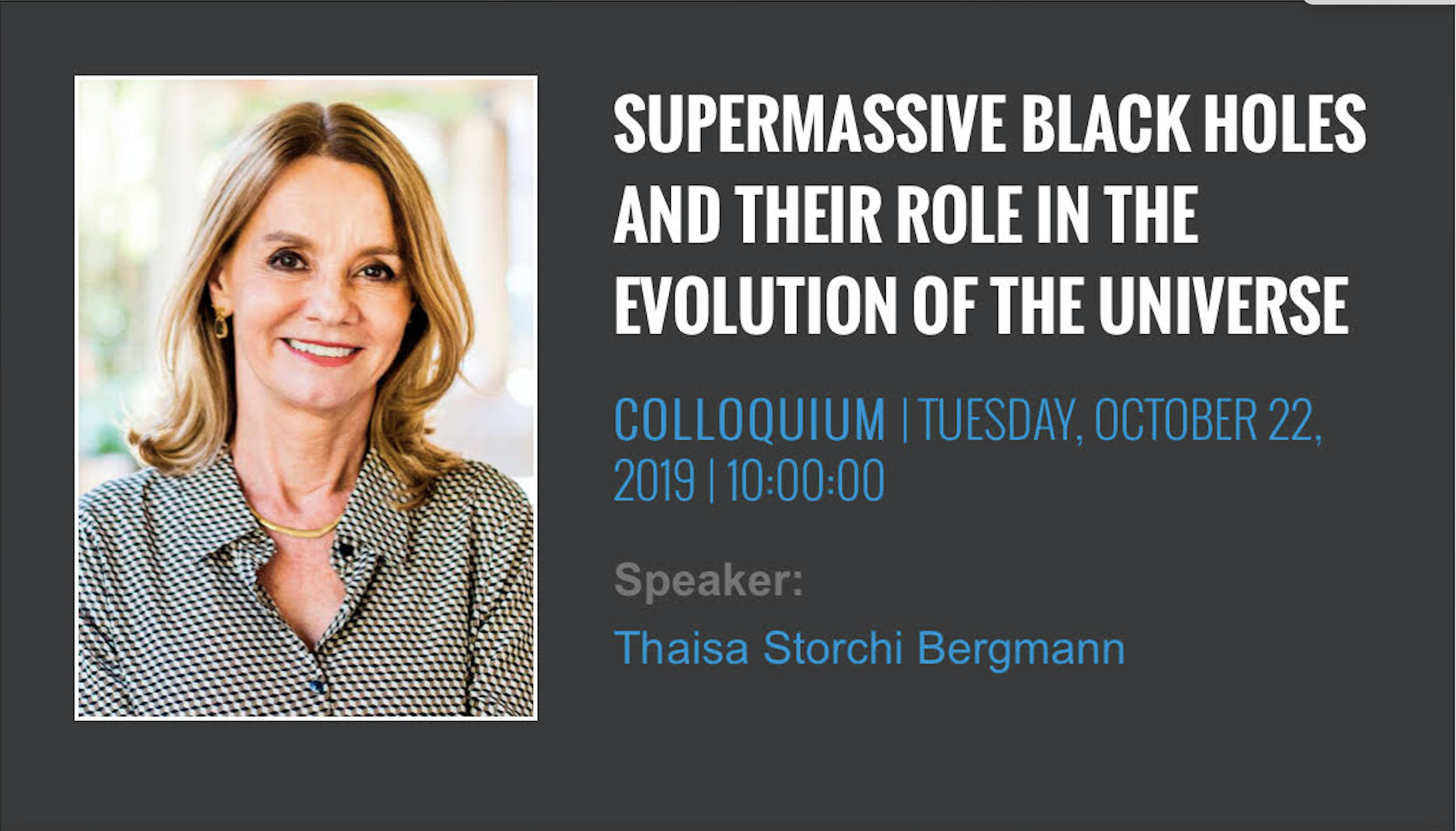 In the present paradigm of galaxy formation and evolution, Supermassive Black Holes (SMBH) are ubiquitous in the center of galaxies that have a stellar bulge (central concentration of stars). There, they grow together with their host galaxies, and when capture mass from the surroundings, trigger Active Galactic Nuclei, or AGN. The captured mass forms an accretion flow or disk that feeds the SMBH. The hot plasma of the accretion disk is the source of feedback processes observed in the form of energetic radiation, mass outflows and jets of relativistic particles. In this presentation, I will show that, in order to reproduce the observed galaxy luminosity function – the distribution of galaxies in the Universe according to their luminosity –, the feedback power of AGN has to be at least a few percent of its luminosity. I will then discuss observational signatures and constraints to the feeding and feedback processes around AGN – concentrating on results from recent Integral Field Spectroscopic studies (using state of the art instrumentation that give a “3D” view of the object of study), including those of my research group AGNIFS (AGN Integral Field Spectroscopy).